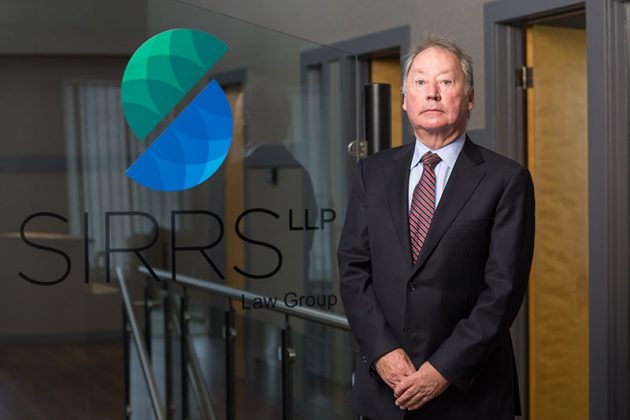 Bill graduated from the University of Alberta with his bachelor of laws in 1971 and after articling with Beames Chapman Foster & McAfee in Red Deer, Alberta was called to the Bar in 1972.

In 1973, Bill began his practice in with Harry J. Noble in Ponoka, Alberta where he continued to practice in the partnership of Noble and Kidd until recently being acquired by Sirrs LLP and now joins our group as of counsel.  Having in the past both prosecuted for the Department of Justice on an ad hoc basis and acted as defence counsel, Bill now focuses on a general solicitor practice.  Bill received his Queen’s Counsel appointment in 1988.