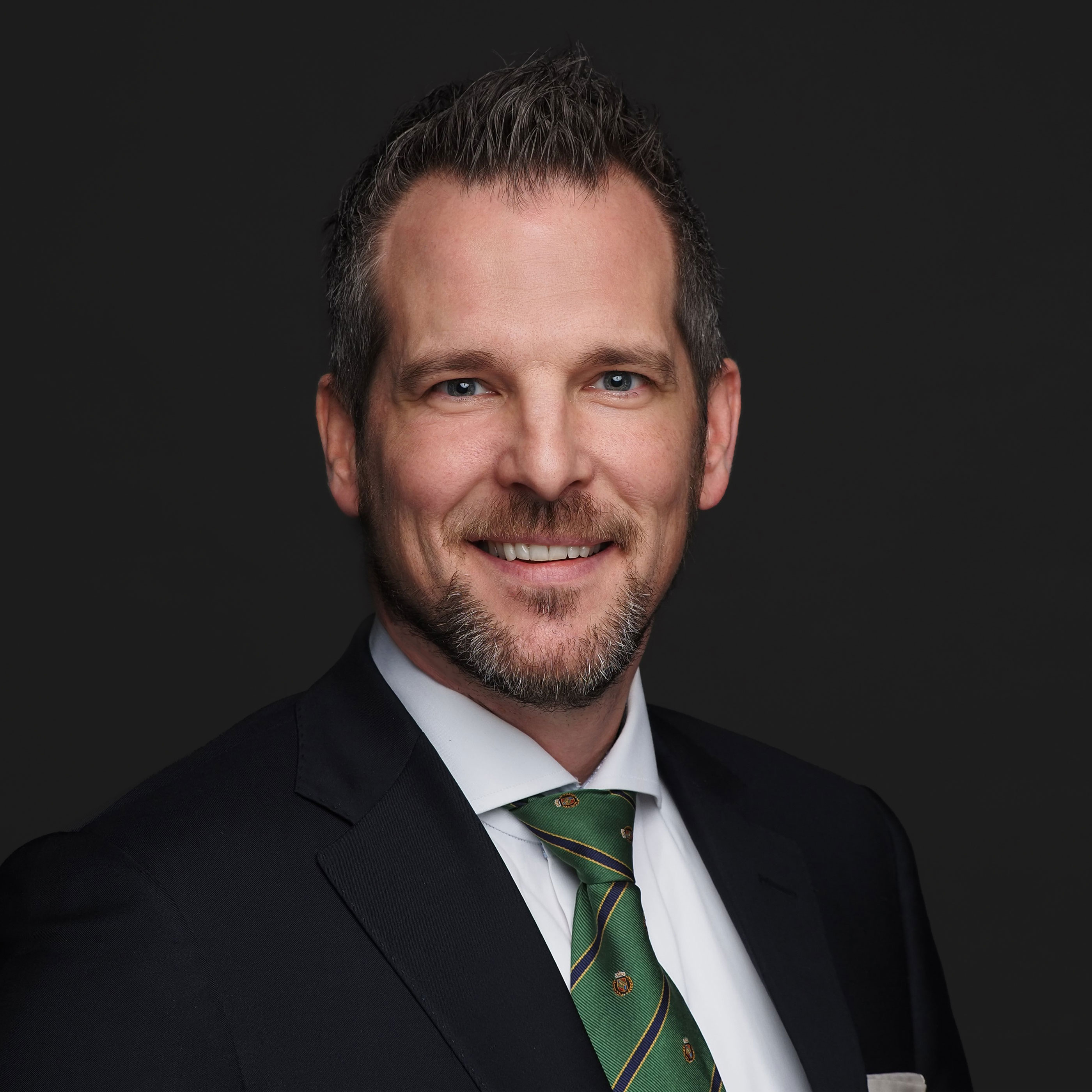 Richard articled with the firm in 2006 and became a partner in 2009.  He practices primarily out of the firm’s Wetaskiwin and Ponoka offices and by appointment in Camrose and Rimbey.  His areas of practice include:  Real Estate & Mortgages, Wills & Estates, Corporate Law and Commercial Transactions.

Richard is an alumni of the Athol Murray College of Notre Dame in Wilcox, Saskatchewan where he graduated with Honours.  After high school Richard played Jr. A hockey for the Opaskwayak Cree Nation Blizzard of the MJHL, Flin Flon Bombers of the SJHL, and the Columbus Crush of the CSHL in Columbus, Ohio.  He completed his undergraduate studies at St. John’s University (“SJU”) in Minnesota where he graduated Magna Cum Laude obtaining a Bachelor of Arts Degree.  Richard also played NCAA hockey at SJU where he was named an NCAA All-American & Academic All-American in his senior year.  At SJU, he was also team Rookie of the Year in his rookie season, a four time All-Conference selection, two time team MVP and set school goaltending records in a variety of categories including career wins and career minutes played.

Richard attended law school at the University of Saskatchewan College of Law where he graduated in 2006 prior to commencing his articles with the firm.  Richard enjoys coaching hockey in his spare time and has coached at levels ranging from Bantam to Junior for which he has received accolades as AMBHL Coach of the year & CJHL Coach of the Year.  He volunteers regularly as a coach and coach mentor in the Hockey Alberta Team Alberta Program and also enjoys golf, skiing and spending time with his wife, Lacey, and daughter, Vaughn.