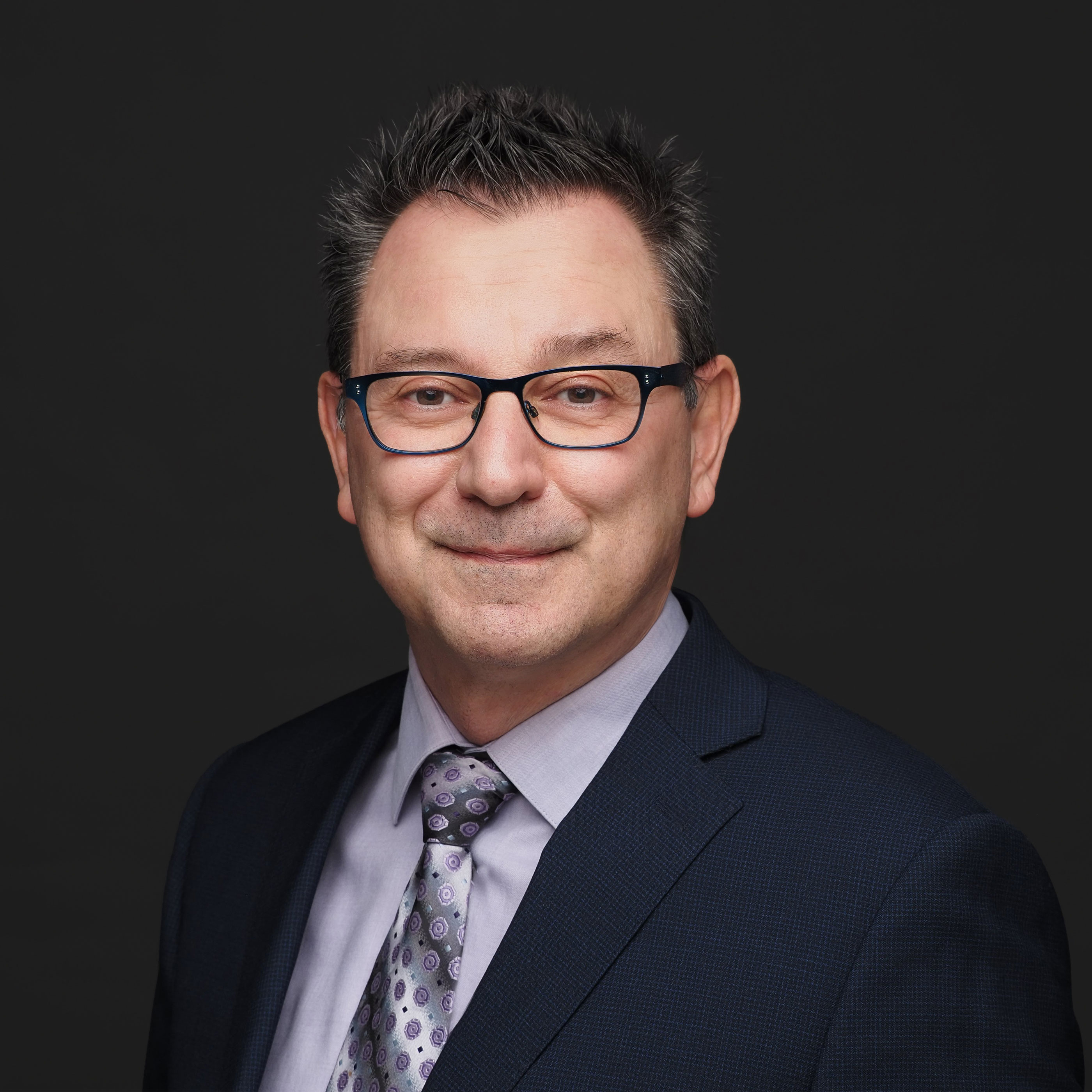 Loney obtained his LLB degree from the University of Alberta Faculty of Law in 2000 and spent most of the past 17 years as a general practitioner in Lacombe.

Prior to practicing law, Loney spent close to 10 years as an educator and school administrator, after obtaining a Bachelor of Education in Secondary Education from Canadian Union College, the predecessor to what is now known as Burman University.  While there, Loney participated in a number of school organizations, including several leadership positions and was the starting goalkeeper for the inaugural version of the indoor soccer team, the Aurora.

Outside of the practice of law, Loney has maintained and nurtured his love of education, as a contract instructor at Red Deer College, Burman University and other post-secondary institutions and has proudly watched a number of his students pursue a career in law.

His family is his primary passion and wife Ronda, daughter Kalista, son-in-law Tristan, son Steven and the family pets Ursula and Ariel, two rescue cats, are with whom time spent is most treasured.

In terms of extracurriculars, skiing, hiking and golfing are the preferred activities, although age has taught that the recovery time involved as one gets older may necessitate some adjustments to the amount of exertion to be undertaken.  This is sometimes easier to accept in theory than in practice!